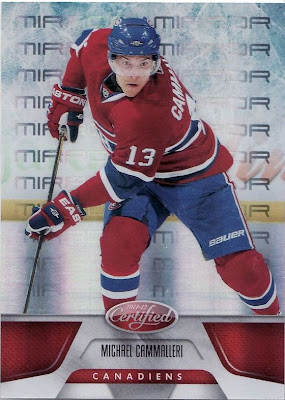 Not quite but almost.

Mike Cammalleri was just traded to the Calgary Flames seemingly in the middle of the game.  As the game was moving on, I started wondering where he was and then Jack Edwards pipes up and says he was just sent to the hotel to pack.  This is by far the most insane thing I have ever heard since the last insane thing Montreal did...only a few weeks ago when they fired their coach.

In exchange for Cammalleri, Karri Ramo of the KHL, and a 5th rounder, Calgary sends Rene Bourque, Patrick Holland (WHL), and a 2nd round pick in 2013.

Talk amongst yourselves.
This Post Brought To You By TheRealDFG at 10:32 PM