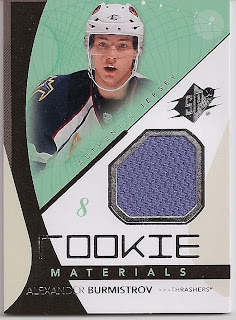 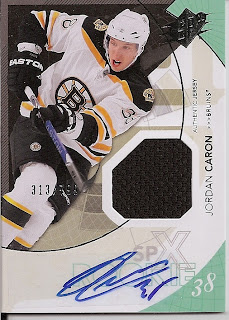 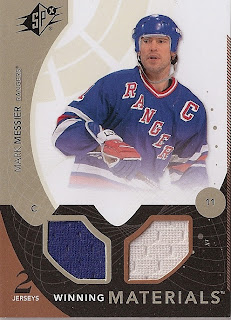 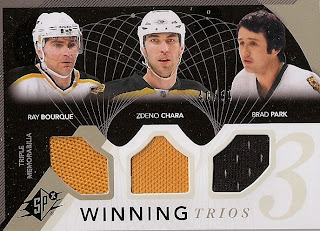 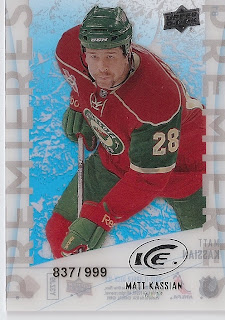 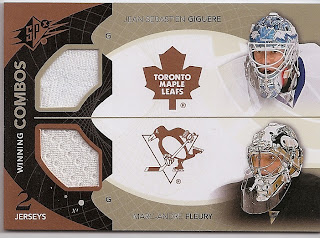 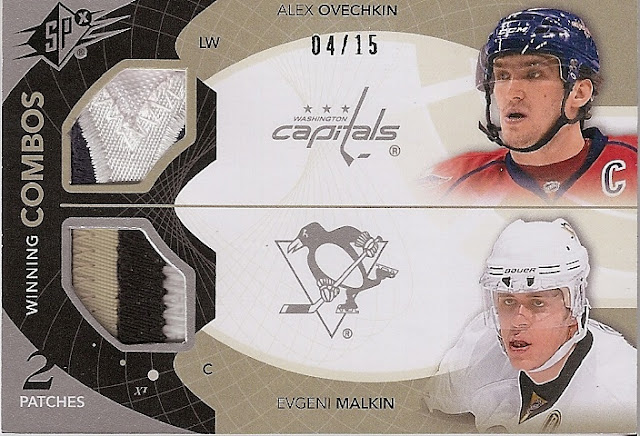 After that knockout blow, two of the other five guys in my LCS picked up boxes and didn't nearly find as good of hits in my opinion, although both had an extra dual jersey card.  So if hits are what you want, I would actually recommend a box or two of these.
This Post Brought To You By dogfacedgremlin at 6:30 PM