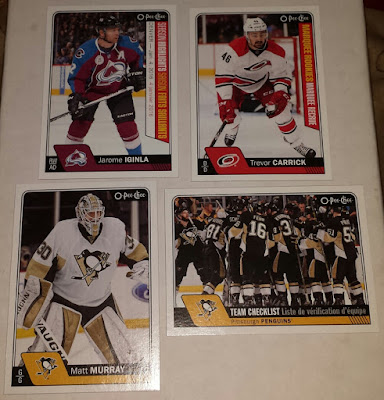 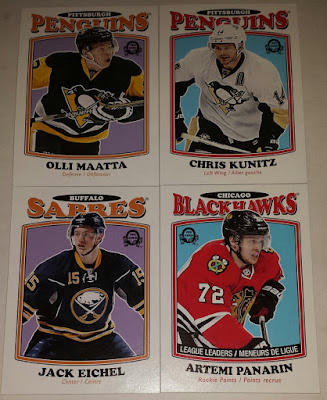 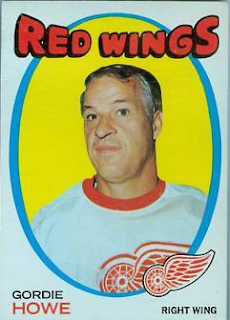 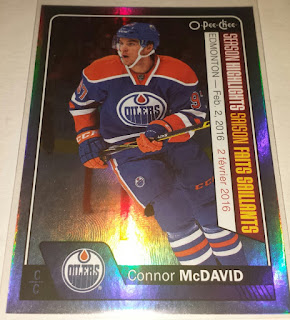 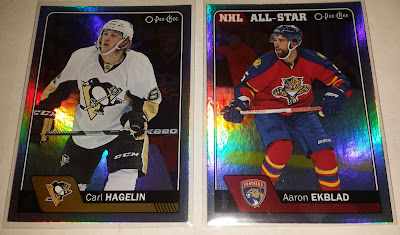 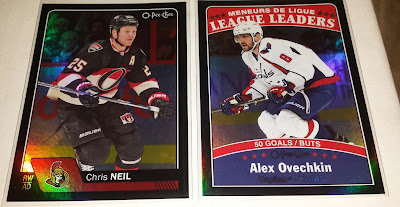 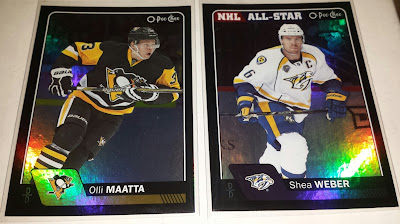 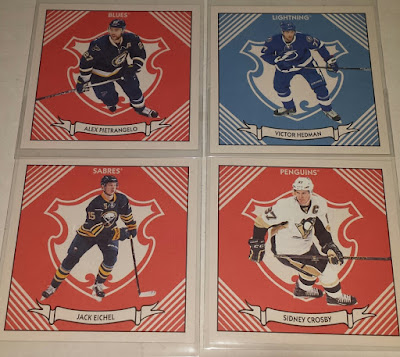 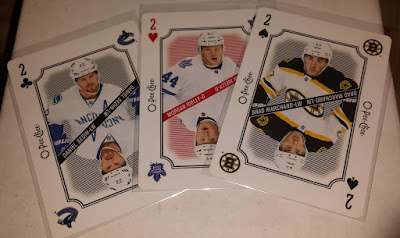 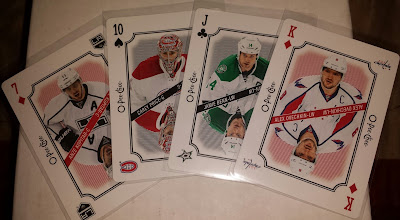 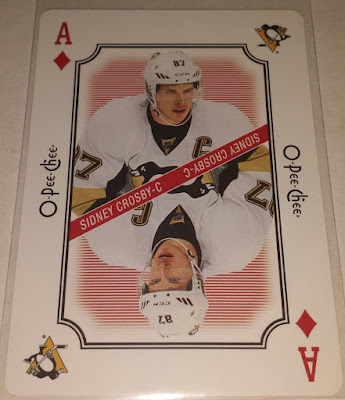 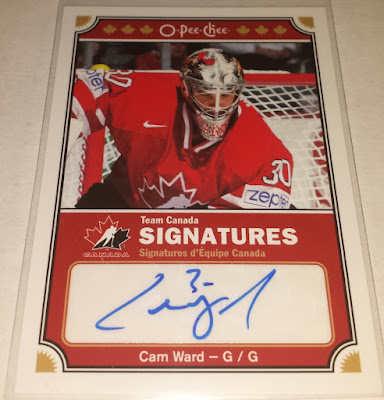 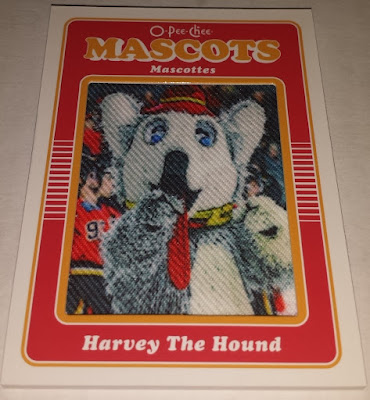 This Post Brought To You By dogfacedgremlin at 8:51 PM