Pens blow a 3-0 lead and then go on to win 6-3.  The Pens have finally broken their losing streak by winning two in a row. 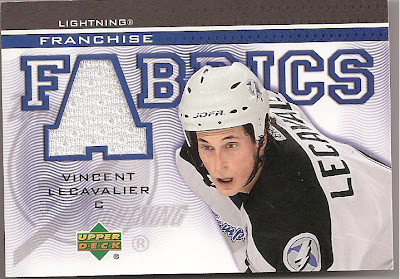 #3.  Vincent Lecavalier - Vinny didn't have any goals but he helped set up two of the three Lightning scores.  He also contributed by getting into a scrap with Geno after missing on a check that Malkin ducked out of.  He racked up two roughing minors and a 10 minute misconduct, apparently packed up his stuff, and left the building without talking to anyone.  Boucher said that he though Malkin went after his knees but after looking at the video, he was just avoiding the check.  That's good enough for a star of the game if you ask me. 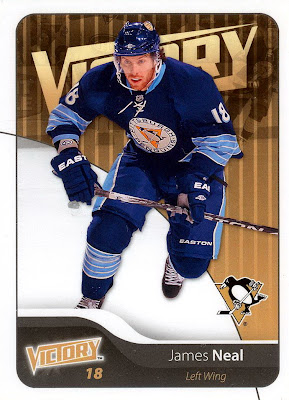 #2.  James Neal - Neal had another great game adding two goals to the 6 that were scored.  He had a power play goal early in the first period and added another goal in the third to go up 3-0.  Neal is a beast for the Pens and having him in the lineup is one of the only reasons they haven't fallen out of the playoff hunt.  With those two goals, he now has 24 goals and 40 points in 44 games. 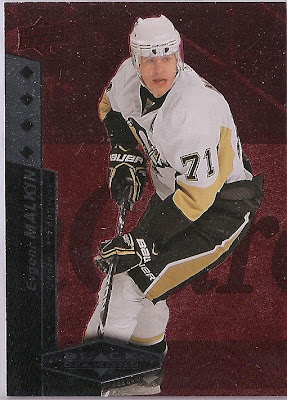 #1.  Evgeni Malkin - Malkin was fierce.  FIERCE!!  He had a five point night with three goals and two assists.  He already had two assists on both of Neal's goals.  Then :48 after Teddy Purcell tied the score, he unloaded, unassisted and scored the go ahead goal.  Less than 2 minutes later, he scored again on what might possibly be a candidate for goal of the year so far.  Then, with the net empty, he bounced the puck into the net for a hat trick.  As I mentioned already, Malkin got into a scrap with Vinny and got a roughing penalty later in the game.  These two have some history.  Didn't Malkin get suspended for trying to kick Lecavalier back during the Olympics?  I remember something like that.  Regardless, Pens win!!  Malkin has point number 50 and is one behind Henrik Sedin for the league lead.

This Post Brought To You By dogfacedgremlin at 6:09 PM