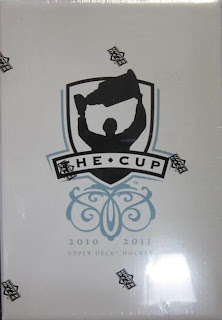 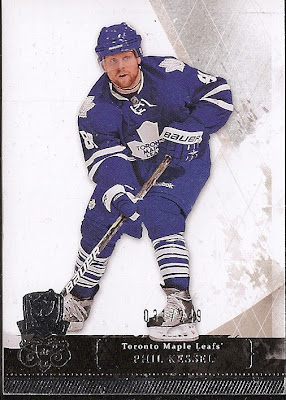 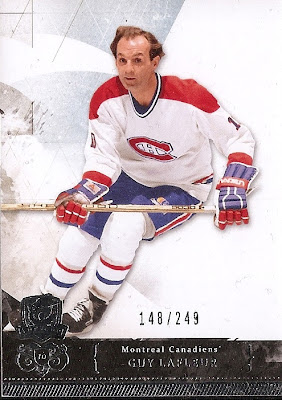 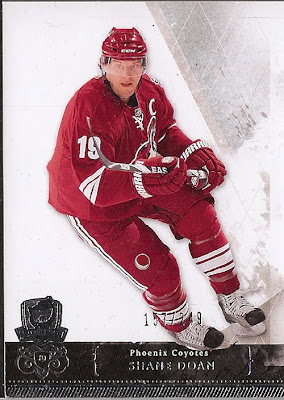 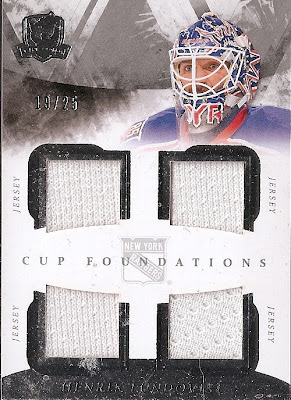 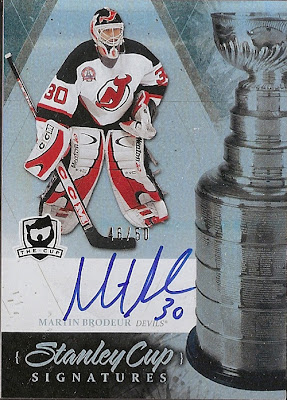 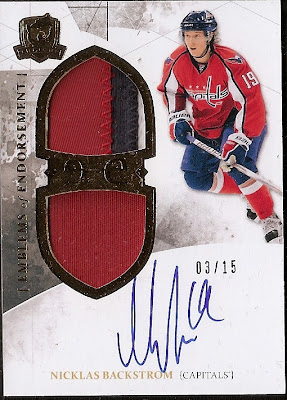 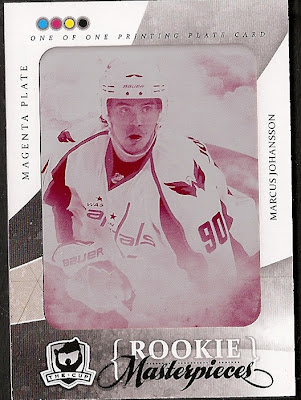 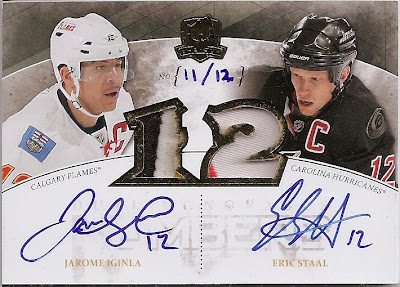 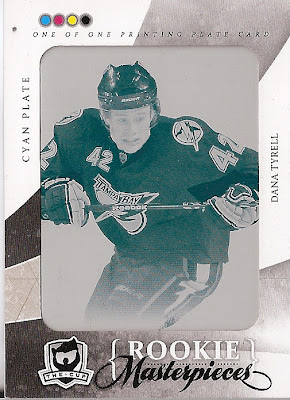 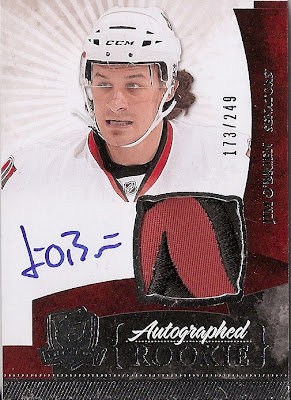 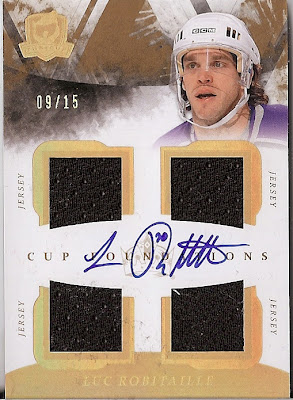 This Post Brought To You By TheRealDFG at 9:48 PM