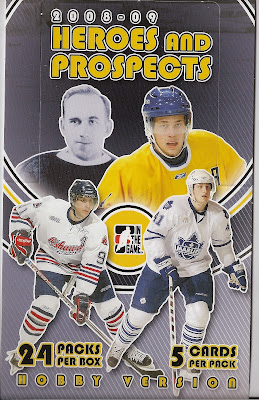 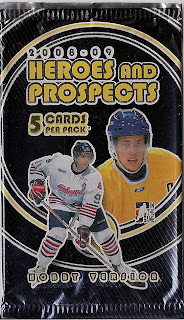 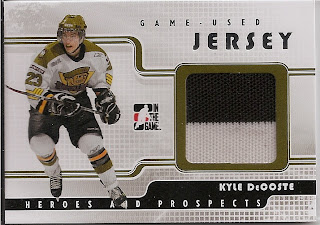 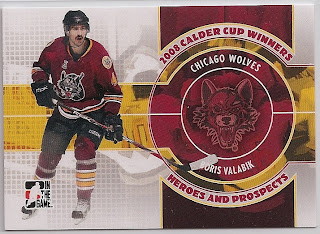 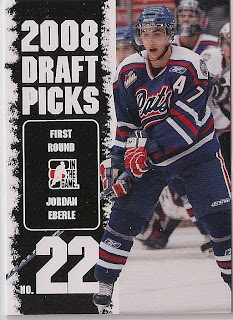 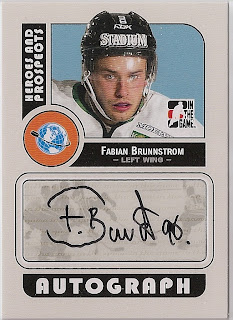 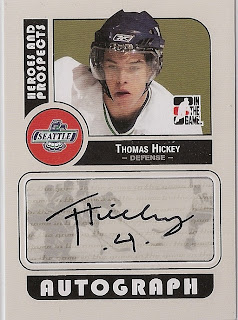 So what did we learn?  2008 H&P is not as jam packed with inserts or memorabilia like many of the subsequent releases thereafter.  The design is very good, clean, and appealing.  The autos are very nice, especially with the chance of getting a plethora of young NHL star autos.  The GU cards, once again, feature huge swatches by comparison to other brands and are very well put together.  My box, while not the best, was very fun to open.  I ended up with a full base set and a few doubles.  Plus, I think I have a taker for this Brunnstrom auto already that is willing to give up a "king's ransom" to get it.  Only a slight exaggeration but it should be a trade heavily in my favor.
This Post Brought To You By TheRealDFG at 2:17 PM