Ready Or Not, Here We Go

How's that for an excitement builder?

So here is the deal...I gave everyone a couple days (in real time) to sort out their teams.  We had lots of teams up for trade but only two actual deals made.  So NO MORE TRADING...until the end.

I'm not waiting around any longer because to be perfectly honest with everyone...I already busted the first box about two hours before I gave the extra time.  Why?  Well, because the teams had already been assigned and randomized so I didn't think we would need the trade period at first (until everyone went crazy) but mainly because A) I knew I wasn't going to have the time Friday or Saturday to do it because of my band's gig we played (which was ridiculous by the way), B) I needed time to edit the video, C) In hindsight, I needed extra time to edit the video because of all the screw ups and mishaps that happened (don't ask, it's a long story), D) I was anxious, E) It's my party and I'll break boxes if I want to.

A couple of things will be observed in the video's so bear with me if you can.  First, for those of you familiar with my video box breaks you will know that I suck at it.  I am boring and droll, and I bring nothing to the table.  Second, since I wanted to show everything, these videos are long.  Very long.  I had to break the first one into two separate ones because I couldn't upload them to Youtube, my current Tube of choice.  Third, in the video, I make reference to some teams and participants.  After the short trading frenzy, those references may not apply to you any longer.  You'll know who you are after watching.  Not until I was done with the box did I have the bright idea to give you guys some time to trade.  Like I said, I'm new at this.

And since my camera is crappy and I am too lazy or indifferent to go buy a better one, here are the scans of the "hits" and inserts that we pulled. 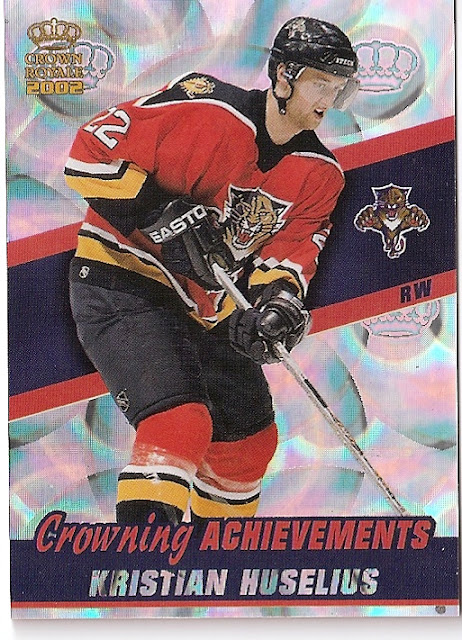 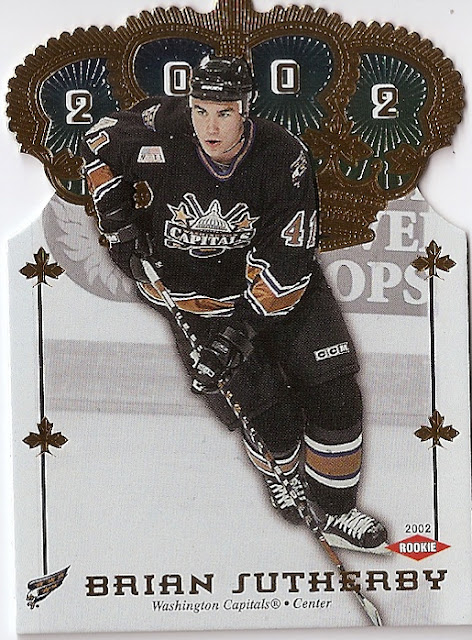 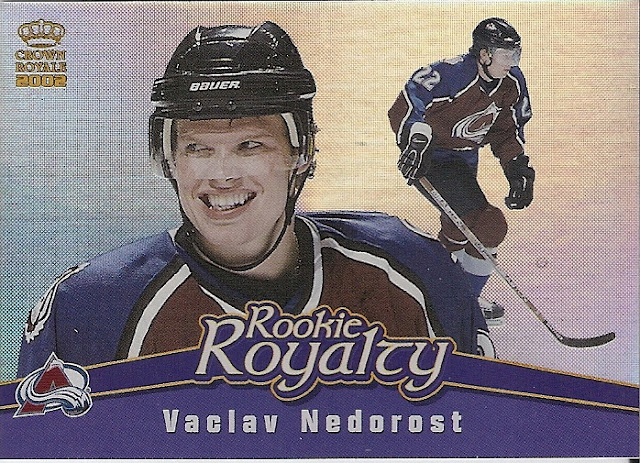 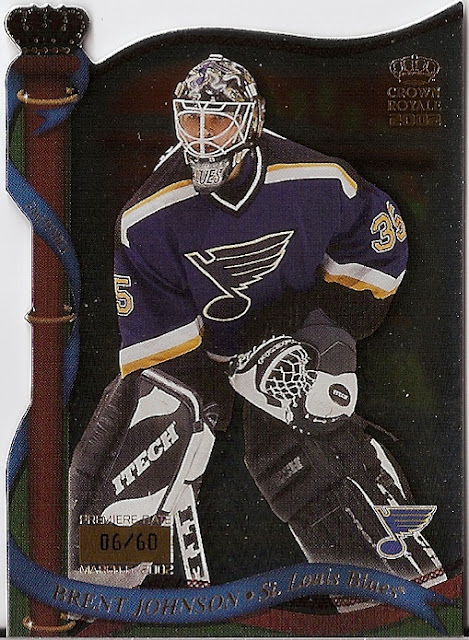 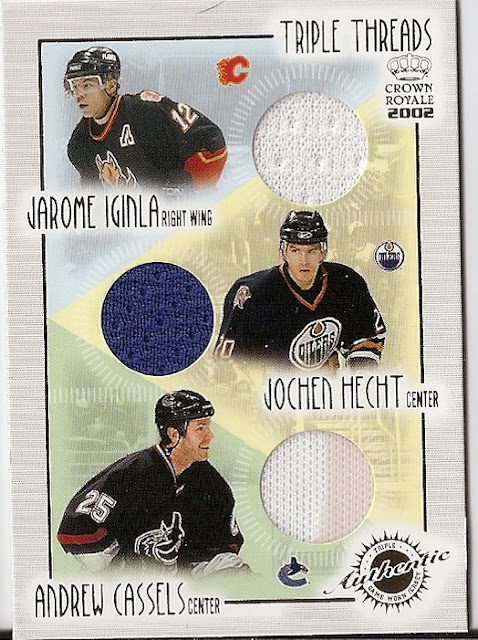 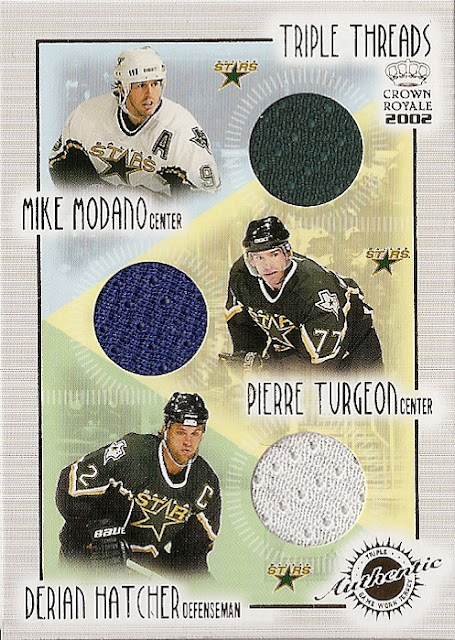 I'm not going to scan all the base cards or anything but I may give a running total of what people have thus far if I get the chance.  Hopefully you weren't too bored watching the 30 minutes of me rambling.  I'll try to do better.  At least, I will try to do better after the next box because I just busted Box #2 and I think I may have screwed that one up too.  I will try to get that posted up tomorrow.

This Post Brought To You By dogfacedgremlin at 2:48 PM