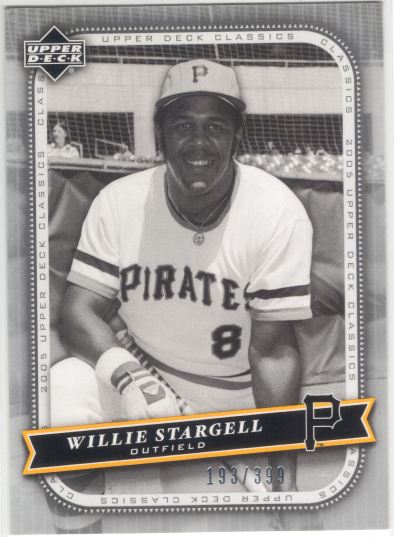 My favorite baseball player as a younger kid growing up outside of Pittsburgh was, Willie Stargell. 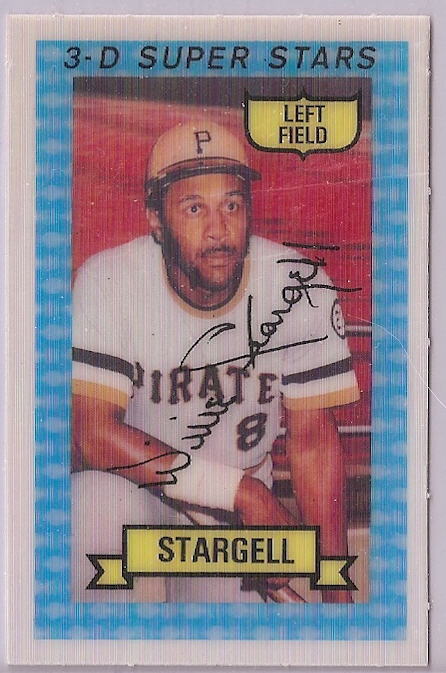 My little league number was 8. As a fellow "big man" I tried to stand like him, swing the bat like him, twirl it in my hand as I awaited the next pitch, and field like he did (all mostly unsuccessfully). I wanted to be the one that could hit it out of any park, including Yellowstone, as Sparky Anderson once said.  I had a knack for either crushing the ball or striking out. There were no base hits, stretched doubles, or speed fueled triples. It was out or I was out. 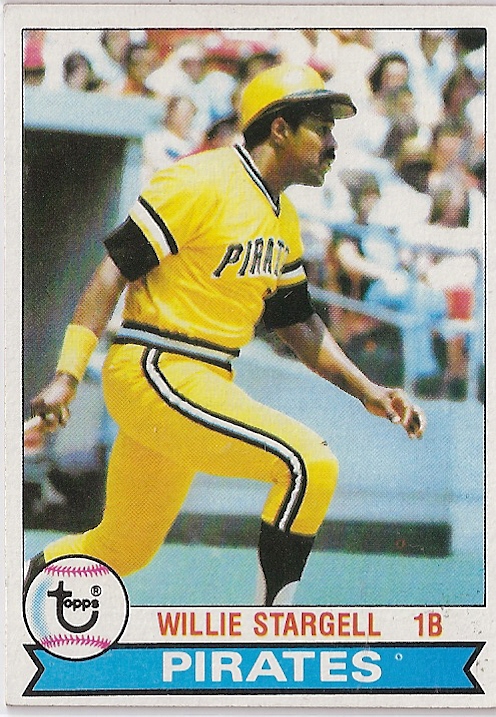 My memories of Willie were during a time in Pittsburgh just after the reign as the City of Champions and the 'We Are Family' Pirates. (Check out the YouTube video if you want to learn about that team). Although I didn't get an opportunity to witness much of his greatness on the field, I got to experience it off the field with his devotion to community service around the city. My best Willie memory, well two memories actually, include... 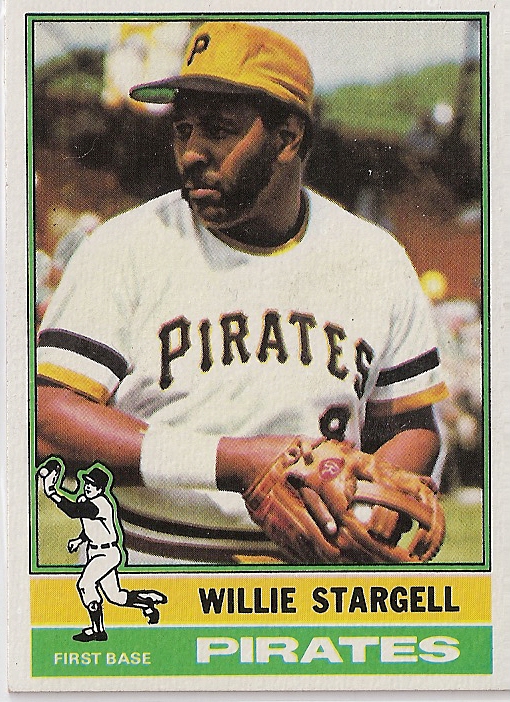 1) He once appeared at the Century III mall in the South Hills. I'm not sure what he was there for but only that kids flocked to him in droves. He shook hands, talked to the kids, and signed autographs for what seemed like forever. I later found out it was all for free. 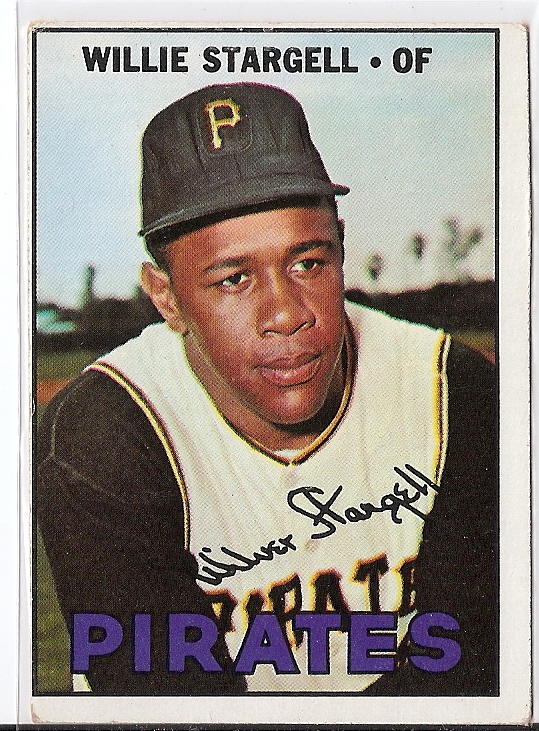 2) Long after his retirement in 1982, at a Pirates game in Three Rivers Stadium, I made my way to the upper deck to see the famous seat he hit with a home run ball. To my surprise that seat was accompanied by three others that matched. Six home runs were hit in the upper deck of Three Rivers, four were his. Legend sealed.

Today is Willie's birthday. He would have been 80.
This Post Brought To You By dogfacedgremlin at 7:00 AM