Now that NHL Trade Deadline Day is over, we can all get on with our lives and increase work productivity.  Like most deadline days, I foolishly anticipated a bunch of guys on the top list to change their locales in mega-blockbuster deals that set the standard for all time.  Well that didn't happen, per se.  Top guys in the trade fodder mill like Erik Karlsson, Max Pacioretty, Mike Green, Mike Hoffman, Jack Johnson, Max Domi, and many others will wake up tomorrow in the same place they woke up today (except for Paul Stastny who was shockingly dealt to Winnipeg).  The few trades during the day were low impact for the most part but the Lightning used the last hour or so to assist the Rangers in dismantling their squad and getting hockey fans more excited about bringing Lord Stanley to Florida again.  With any luck, they'll still have to contend with the Pittsburgh Penguins. 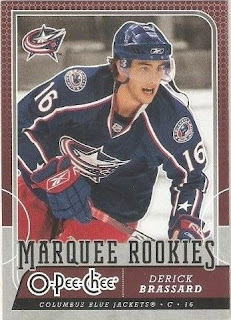 I wanted to take a minute to talk a bit about the newest editions to my PC'd team, the Penguins.  In a pre-deadline day trade, the Penguins started their subtle wheeling and dealing last Friday.  Ian Cole and goaltending prospect Filip Gustavsson, as well as a first rounder in this years draft and a third rounder next year were dealt to Ottawa in exchange for Derick Brassard (also prospect Vincent Dunn and a third rounder this year).  As part of the deal, Vegas was brought in to take over some of Brassard's salary (30%) considering the Pens have almost none left and threw in forward Tobias Lindberg.  The Penguins, in turn, sent Ryan Reaves and this years fourth round pick that they originally got from Vancouver. 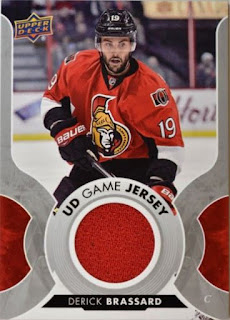 Did you catch all that?  I hope so.  Initially, the trade was so complicated and convoluted that the NHL didn't understand and sent the whole thing back to the clubs to fix and clarify before they allowed it to go through.  But the deal is done and Brassard is now part of an already stacked Penguins team of forwards.  He brings his 200 foot game to a contender that can benefit greatly from his playoff experience and scoring ability.  In fact, the Pens now have four of the top playoff point scorers since 2013.  All in, I believe the phrase is. 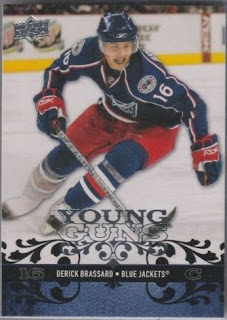 Departing the team:  Ian Cole, Ryan Reaves, some picks, and a goaltending prospect 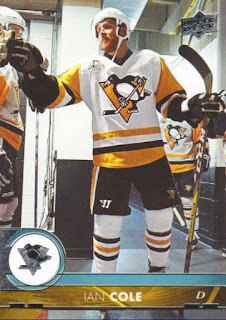 I'm not going to lie.  Ian Cole is going to be missed.  It leaves a big hole in the defense that wasn't addressed at the deadline.  At this point, the team is going with Matt Hunwick to fill in that space and that has proven to be a bit of a liability rather than an asset.  For some reason or another, Cole kept being a healthy scratch and many in Pittsburgh felt it was due to some rift between him and the coaching staff.  I'm not sure how true that is since Cole was loved by fans and his teammates but nonetheless, he was shipped off to Ottawa (only to be quickly moved to Columbus at the deadline).

Losing Gustavsson kind of stinks considering he is a pretty good prospect.  He is a backup in the Swedish Elite league and at 19, keeps getting better.  But the Pens already have three serviceable goalies in their lineup with Matt Murray, Tristan Jarry, and Casey Desmith (plus WBS has Anthony Peters and Michael Leighton [remember that guy?]). 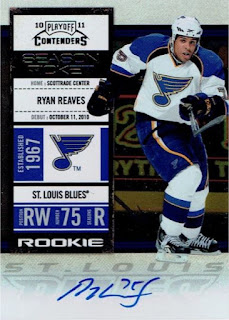 Which brings me to Ryan Reaves.  I was a huge supporter of picking up Ryan at the end of last season.  It has been said time and time again that teams have been taking too many "liberties" with the star players on the Penguins roster and Ryan was the right player, with the tough guy mentality, that could tip the scales.  In the locker room and personality wise, he fit right in with Pittsburgh.  He got along with everyone, was a great interview, and picked up in the practical joke department where Marc-Andre Fleury left off (well maybe not that much). He was a fan favorite and the time he got on the ice was put to good use, notching eight points and another 84 PIMs in 58 games. 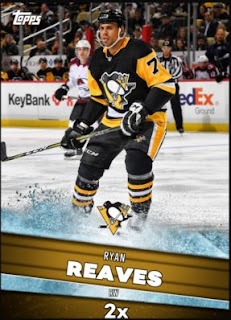 But that's just it.  His time on ice was limited (6:45/game) and his muscle just didn't fit in with the game plan.  I'm hoping the Pens don't go into the playoffs regretting this decision because policing the stars will be a lot bigger job with every team fighting to win. 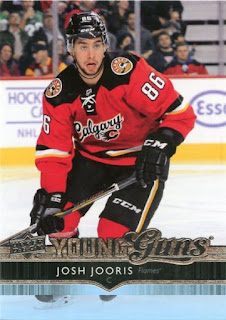 Late in the day Monday, the Pens mustered up one last trade before the buzzer, sending AHL/NHL player Gregg McKegg to the Carolina Panthers for Josh Jooris.  Jooris was immediately assigned to Wilkes-Barre and will most likely spend the rest of the season down there unless an injury forces him into the lineup.  I believe this trade was made to give the Pens a bit of insurance up front just in case a freak injury took someone out of the lineup.  He could be a Carter Rowney type of player but I don't really know that much about the guy to be honest.
This Post Brought To You By dogfacedgremlin at 9:39 PM