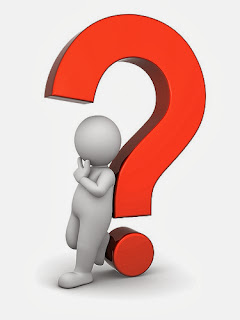 Sometimes when I'm left to my own thoughts, it can be a scary thing.  I have little usable creative talent and even less computer graphic skills so I will concede this one to the likes of others out there that make custom card designs all the time.  Has there ever been a "retro-themed" set of Hockey Firsts?  I don't know of one, or a subset, or an insert set.

But if there has, someone tell me.

It's a 100-card set that features significant moments that occured in hockey that don't get recognized, or first feats.  Probably about 60-70 players and another 30-40 subset cards with either the same guys or different guys that fit the themes.


These are just a few examples of cards that could be in there.  I have a ton of other player ideas also.  You could get some big name guys mixed with a bunch of lesser names, or players you wish had cards but never did.  There could be insert cards, autos, and whatever other pieces of whatever you wanted in them too.  But for now, I'm thinking just the base cards and maybe a subset or two.

Either way, I think it's the start of a good idea.  Any takers?
This Post Brought To You By dogfacedgremlin at 6:00 PM