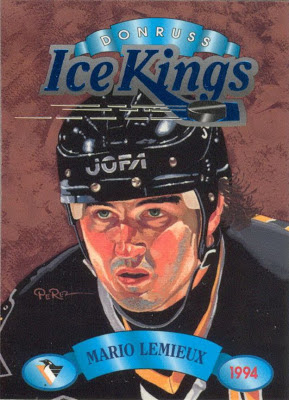 Today marks the 20th anniversary of one of the greatest and most inspiring comebacks in professional sports history.

After being diagnosed with Hodgkin's lymphoma in January 1993 and receiving numerous treatments, Mario laced up the skates in Philadelphia on March 2, 1993 for a regular season game against the rival Flyers.  That morning, he had received his last set of 22 treatments for his cancer and still took a flight to Philly to play in the game.  Not only that, he scored a goal and had an assist in the Pens 5-4 loss that night. 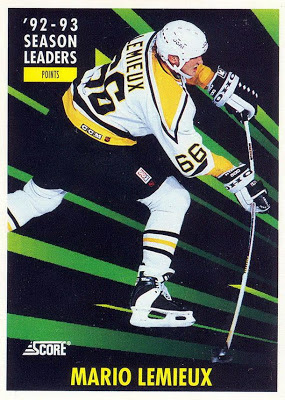 But what I remember the most about that night...that was the first time that I saw actual respect on the faces of the fans in Philly.  They cheered Mario in warm ups.  They cheered him during team introductions.  And they actually cheered when he put points on the board.  Any other time, the boos would have rained down from the rafters of the old Spectrum but on that night, it was all about Mario. 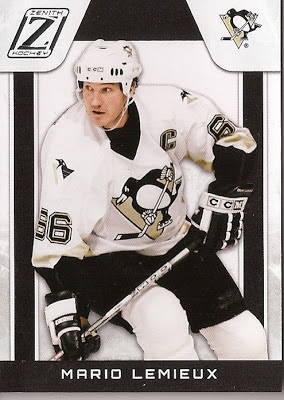 He went on to have one of his best seasons and eventually overtook Pat Lafontaine for the scoring title.  All that despite missing over a month of the season.  Super Mario indeed. 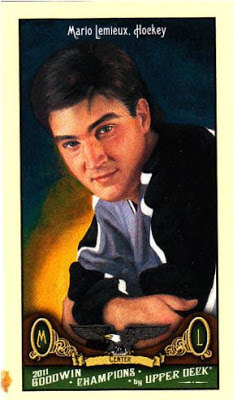 Here is a short video of Mario's return.  NHL.com did a real nice 3-part write up on this monumental event told from the eyes of his teammates and opponents that night.  Check them out if you want a nice read.

This Post Brought To You By dogfacedgremlin at 9:53 PM