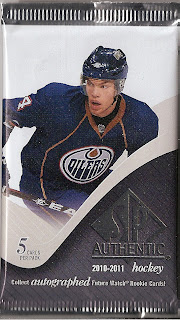 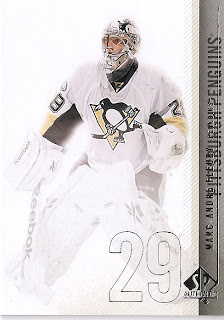 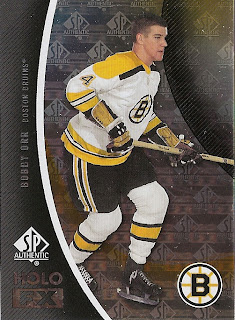 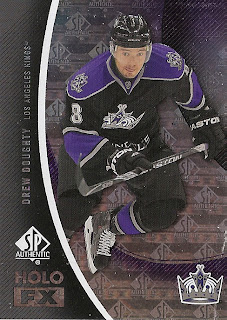 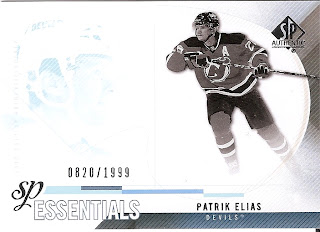 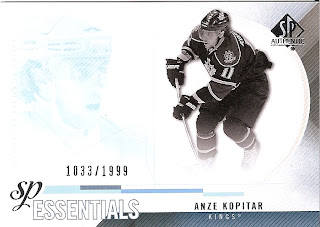 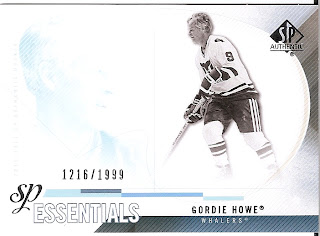 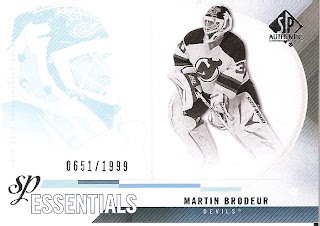 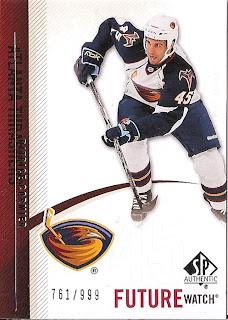 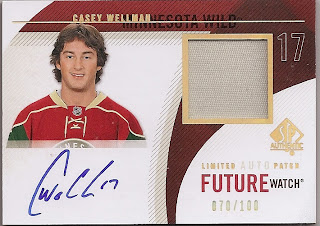 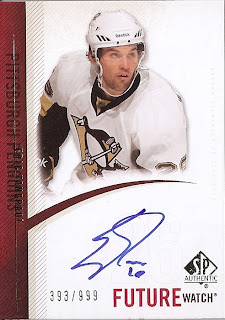 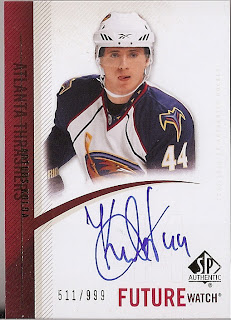 So that was it.  A bit underwhelming for my taste.  It's pretty bad when looking back, you enjoy the base cards more than the rest of the box.  Especially for a mid-range box that is supposed to be known for the "hits".  For me personally, if not for the Tangradi, the box was a dud.  This years set was boosted from 100 cards to 150.  That puts me about 39 cards short.  I've got them posted on my Set Needs page.
This Post Brought To You By TheRealDFG at 9:54 PM