blogA package came sometime in the last 30 days from fellow blogger Dave over at 1st & Goal.  There was a note in there that said that he was sorry it took so long to send.  Frankly, I don't remember what this was even in reference to.  Did I win a contest?  Did I trade with him?  Honestly I don't even know.

At any rate, he sent me some stuff for my team collections.  I just wanted to post some stuff that was in there because it is all very cool. 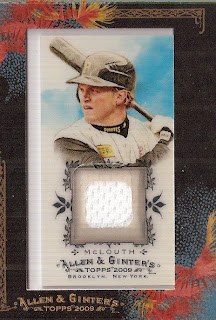 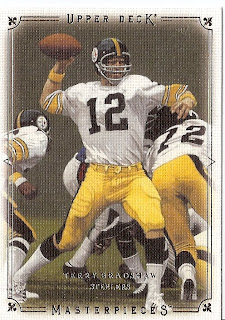 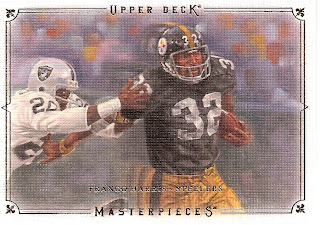 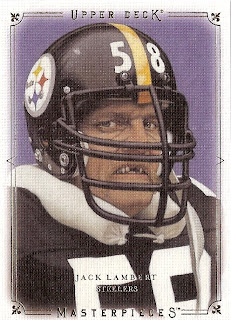 Jack Lambert
They don't make them like Lambert anymore.
He sent 4 of the Upper Deck 20th Anniversary cards and I think I need all of them. 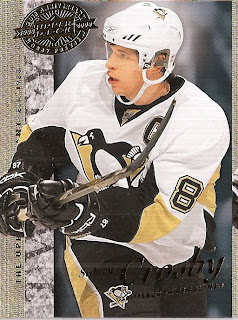 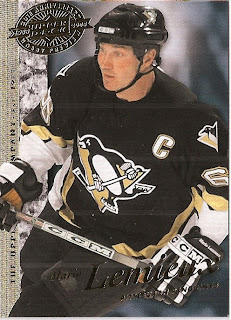 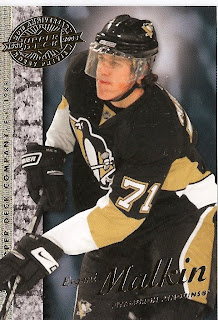 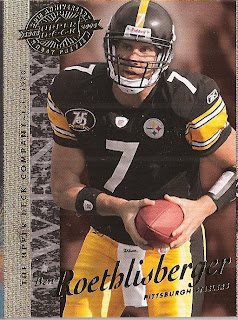 And I can't forget this little gem.  So what if he has gone AWOL for yet another season.  This card is pretty freakin' sweet...I mean Sweed...I mean Sweet! 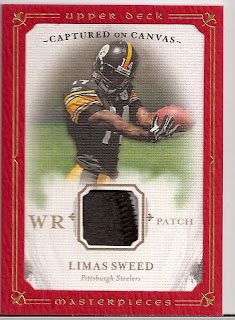 2008 Upper Deck Masterpieces Limas Sweed Captured On Canvas 2-color Patch #21/50
There was also a pack of 2008 SP Rookie Edition Football in there which I will post later.
Thanks for the cards, Dave.  I appreciate it greatly.

This Post Brought To You By dogfacedgremlin at 9:00 AM