I have decided to change the name of this feature to Random Steeler Monday from Random Steeler CARD Monday.  It was a bit of a misnomer considering I featured multiple cards of a player for the last three weeks.  So instead, I am picking a player, either living or dead, past or present, and featuring them in a post with a few of thier cards.  Why?  Because I can.
So this week I am kind of straying down a different path with this one.  Can anyone guess who this guy is? 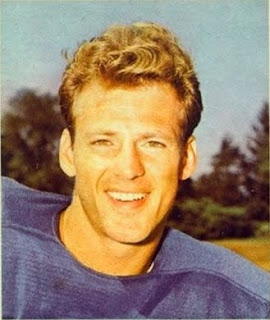 While that clearly isn't a Pittsburgh Steelers jersey he is wearing, it doesn't change the fact that this man has had a pivotal impact on the Steelers organization and is a key to some of the hardware that graces the confines of Hines field.
This man is an innovator and defensive genius when it comes to coaching, and is arguably the best defensive coach professional football has ever seen.  He is credited with creating the zone blitz while coaching the Cincinnati Bengals (I certainly don't hold that against him, or do I?).  After becoming a coach with the Steelers back in 1992, his influence led to a multitude of players being named to the Pro Bowl that hadn't been there before, including Rod Woodson (HOF), Carnell Lake, Greg Lloyd, and Kevin Greene.  I haven't even touched on his successes with the Bengals.
Give up yet?
Here's a hint (giveaway)... 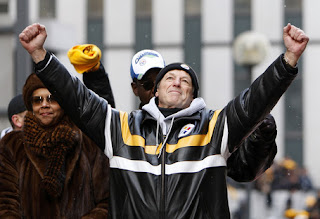 It's none other than the newest Pittsburgh Steeler member to be elected to the Hall of Fame.... 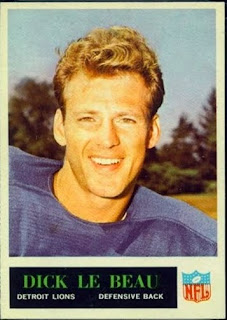 This Post Brought To You By dogfacedgremlin at 8:00 AM