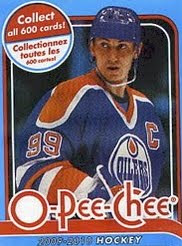 
(Lucky #13...The Collective Troll is the newest follower of The REAL DFG. Thanks to the Troll for giving me a shot. For those that don't know, the Troll is a "seasoned" veteran to the blog world and is well known around these parts as a great trader. Check out his site.)
This Post Brought To You By TheRealDFG at 2:00 PM