On this day in 1988, the Pittsburgh Penguins beat the Philadelphia Flyers 7-0 at home.  Beating the Flyers was not as big of a deal other than the fact that seven DIFFERENT players scored the goals. That's right. SEVEN players.  Total individual stat line has over 20 points. 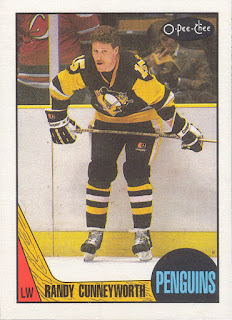 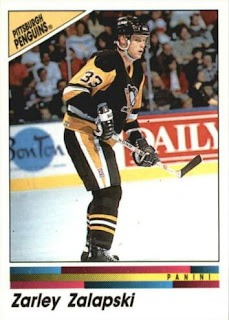 The second period saw a trifecta of goals, first by Double Z assisted by Mario and Robby Brown, the second goal (another power play) by Kevin Stevens assisted by Double Z and Cunneyworth.  The third goal came later by Dan Quinn with assists by Troy Loney and Randy Cunnyworth again. 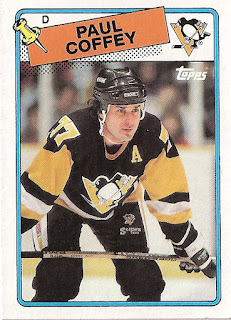 Already up 5-0, the Penguins continued the offensive onslaught, adding two more power play goals.  The first by Paul Coffey had assists by Lemieux and Quinn.  The final goal, with about a minute left in the game came from Doug Bodger, assisted by Lemieux and Paul Coffey. 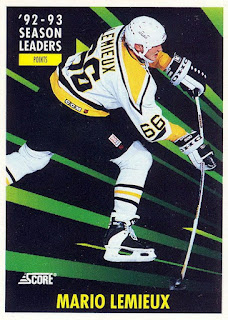