The Pens were able to hold off an 8 minute Blackhawk barrage in the 3rd period to hang onto a 3-2 win at Consol tonight.  The Pens are now 2 games out of 1st in the division and I believe 3 games back in the East.  The Hawks, despite the loss, are still statistically the best team in hockey.  Tonights 3 stars Crown Royale style... 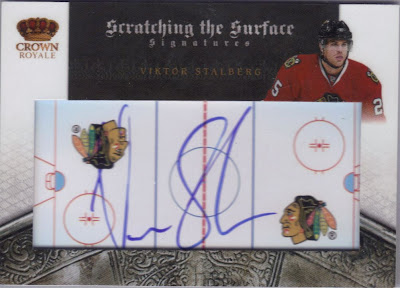 3. Viktor Stalberg - - this guy was a beast on the ice and if it wasn't for the posts, the game would have been 4-2 Hawks.  He deserves it. 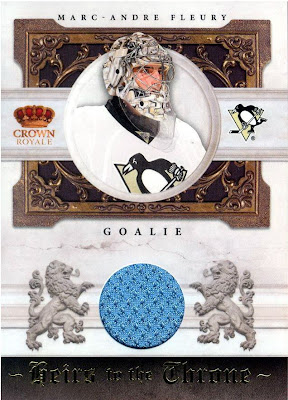 2.  Marc-Andre Fleury - - Fleury, as usual, is a beast in net for the Pens.  He continues to dominate in the absence of many players due to injury.  Clearly the MVP of the team thus far. 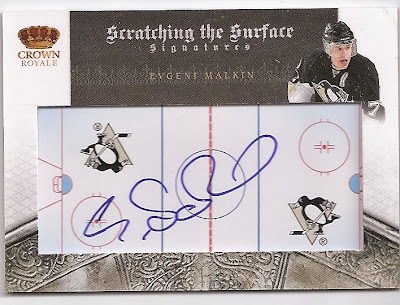 1.  Evgeni Malkin - - He has definitely stepped it up in Crosby's absence.  He had 6 shots on goal and 3 assists to show for it.  He also took a high stick in the face which led to a 4:00 penalty, that eventually saw the game winner scored.
This Post Brought To You By dogfacedgremlin at 9:47 PM 2 comments: Links to this post 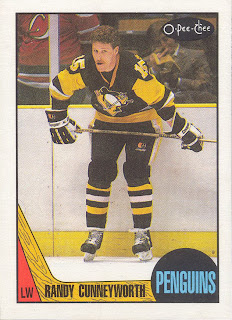 Sounds like something The Donald would say on his continually watered down reality show, doesn't it?  Well the only reality here is that Jacques Martin has been fired as the Habs coach.  I have many comments and thoughts on this subject, although I probably shouldn't even care.  But I'm gonna let anyone that would like the floor to voice their thoughts.

Here is the six degrees of separation to the Penguins...1 step...Cunneyworth spent four seasons with the Pens from 1985-1989.  He was a work horse winger, playing 70+ games a year, all of which scoring over 40 points each season.

But I will say this, as much as I liked Randy Cunneyworth as a player when he was on the Pens back in the day...come on, folks.  The guy doesn't even speak French.
This Post Brought To You By dogfacedgremlin at 9:15 AM 1 comment: Links to this post

I don't post a whole lot of PC love on the site.  I don't know why either.  The whole purpose of collecting is to collect what you like, right?  Well I felt that this one was definitely share worthy.

I picked this one up from the Bay about a week or two ago.  It comes from the ITG Canada Vs. The World set that came out this year.  I haven't picked up any boxes of this (I know, shocking isn't it?) and really didn't plan on it as their were many other priorities when it hit the shelves.  I like them.  I mean, I like everything ITG puts out.  I just didn't get overhyped by the set or concept.

I have been a little gun shy about Jags since his Benedict Arnold loving butt parked itself in Philadelphia.  He meant so much to the Pens and the city of Pittsburgh in his time spent there that although it was a business deal, every fan felt betrayed.  So I have been less than motivated to add to this collection.  But, lets face it.  He is still one of the greatest ever.

So when I saw this, I had to have it.  Let's just say it looks 1000X's better in person than it did in any picture.  Here's my contribution to show and tell... 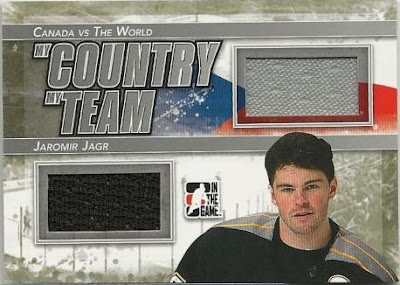 The best part is that it shows Jags in his early 2000's Pens jersey with a Penguin swatch as well as a swatch from his Czech Republic sweater from world competition.
This Post Brought To You By dogfacedgremlin at 3:55 AM 1 comment: Links to this post

For anyone that may have noticed, the site has been inaccessible for a few days.  For as good as Blogger has been about keeping things clean around here, they failed epically recently.  While looking over my "blog roll" on the side, I noticed that there was some "questionable" advertising posted on my main page.  Upon further review, many of my posts, a ton of my images, and links to my pages had all been changed to...lets just say sites that are unrelated to either sports or cards (although I guess some might call it a sport).  Either way, I apologize to anyone that may have been offended but I think it may be fixed for now.